Joe Gaiter: What does basketball mean to you?

Reagan Jackson: Basketball is so much deeper than just a game to me. It has taught me so many things about myself and has taught me many life lessons. It has taken me to a lot of different states and has granted me life long friendships.

Reagan Jackson: I grew up in Chesapeake, Virginia and attended a private Catholic school until high school. I was very active as a child. I competed in pageants, danced, played piano, ran cross country and track, played soccer, field hockey, and was an actress at a local theater company. 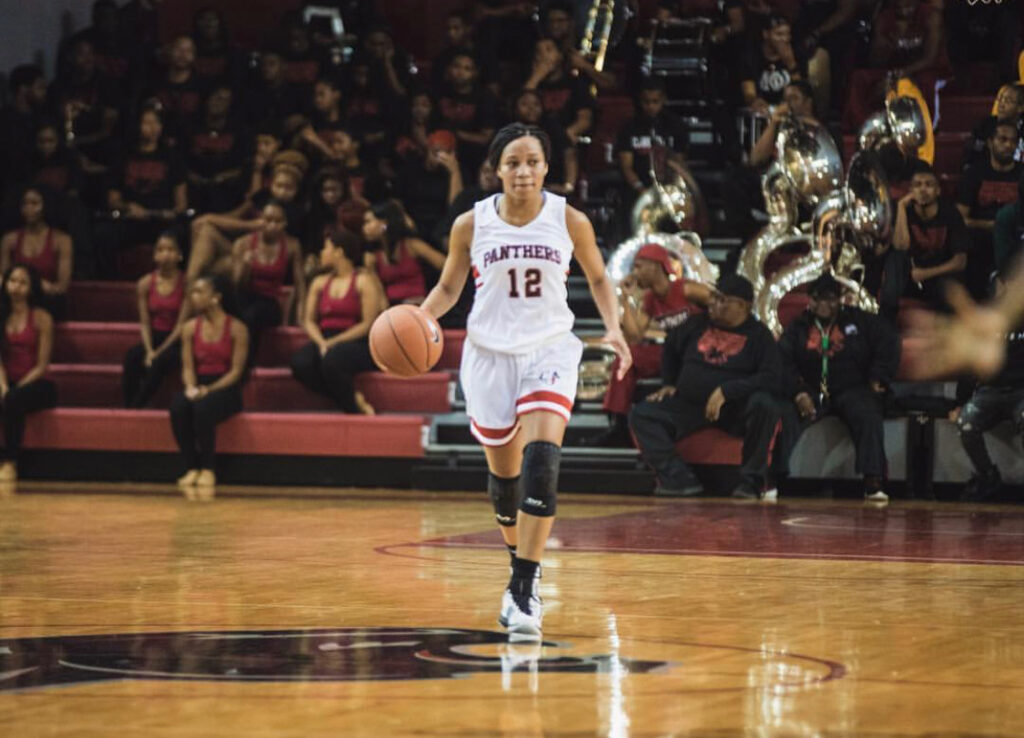 Joe Gaiter: What are your fondest memories about Grassfield High School?

Reagan Jackson: The best memories I made in high school were with my teammates my senior year. We were very close and had a lot of chemistry, which is why we played so well together on the court. My team’s performance my senior year is something I will always be proud of. We went from 3-17 my freshman year, to 19-5 my senior year. A lot of people doubted us and used to call our program “trash”, so we used this as motivation to work even harder. We made history as we were the first team in Grassfield basketball history to place first in the region. Making it to the regional tournament was one of the best moments of my basketball career.

Joe Gaiter: What did it mean to you to receive several awards in high school including the Buffalo Wild Wings Player of the Week award?

Reagan Jackson: These awards meant a lot to me because they proved that my hard work was paying off. I felt like I was under recruited, so these awards gave me confidence because it meant people actually noticed my talent.

Joe Gaiter: Tell us about your recruitment experience?

Reagan Jackson: My recruitment experience was very stressful. I was very picky and most of the schools that offered me did not fit the criteria that I was looking for in a college. Oftentimes, I got discouraged because a lot of my AAU teammates were committing and I still hadn’t. When schools that I was interested in came to watch me play, I never performed to my full potential. Clark Atlanta was the very last school to offer me, and this wasn’t until April of my senior year. 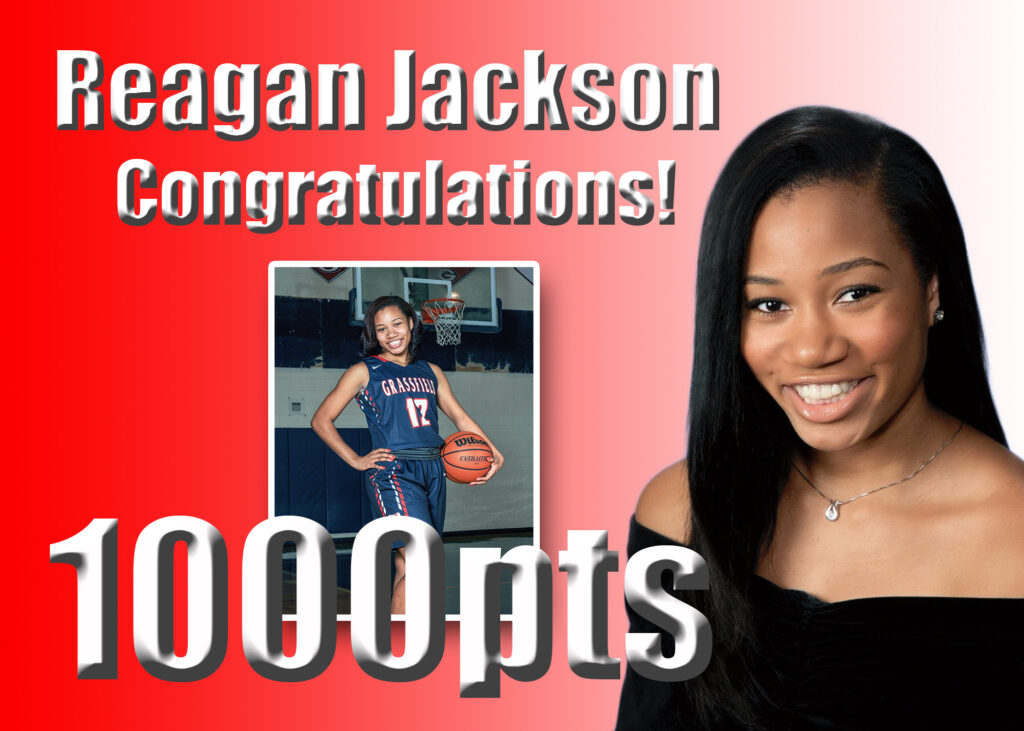 Joe Gaiter: Why did you choose Clark Atlanta University?

Reagan Jackson: I chose Clark Atlanta because I really wanted to go to an hbcu, preferably in a big city. I also wanted to attend a college near one of my brothers’ schools (Naval Academy and Georgia Tech). When I came to the tryout at Clark Atlanta, Coach Moore offered me a scholarship. I could tell she really believed in me and I felt like she would bring out the best in me.

Joe Gaiter: What were some of your stats this year?

Reagan Jackson: Due to an injury, I sat out for the second half of the season. My season highs were 32 points, 7 rebounds, 5 assists, and 4 steals.

Joe Gaiter: What is your motivation on the court?

Reagan Jackson: My love for the game motivates me on the court. Everyone who doubted me certainly motivates me as well. 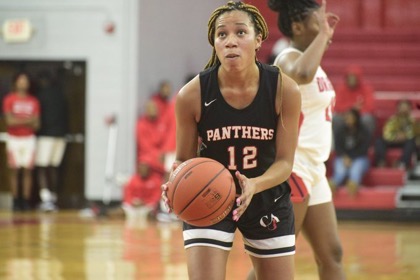 Joe Gaiter: What is your relationship like with Head Coach Tony Bailey and Asst. Coach Nicole Graham?

Reagan Jackson: I have a pretty good relationship with my coaches. They’re both funny so they always keep my teammates and I laughing.

Joe Gaiter: Joe Gaiter: CAU was 8-19 this season and lost to Lane College in the SIAC Tournament 68-52. What went wrong this season?

Reagan Jackson: We struggled with putting a full game together this season. If we had a good first half, we usually did not play well the second half, and vice versa. We also had multiple injuries this season so we very rarely had our full team dressed out. It seemed like everytime one player got healthy, another one was getting hurt. 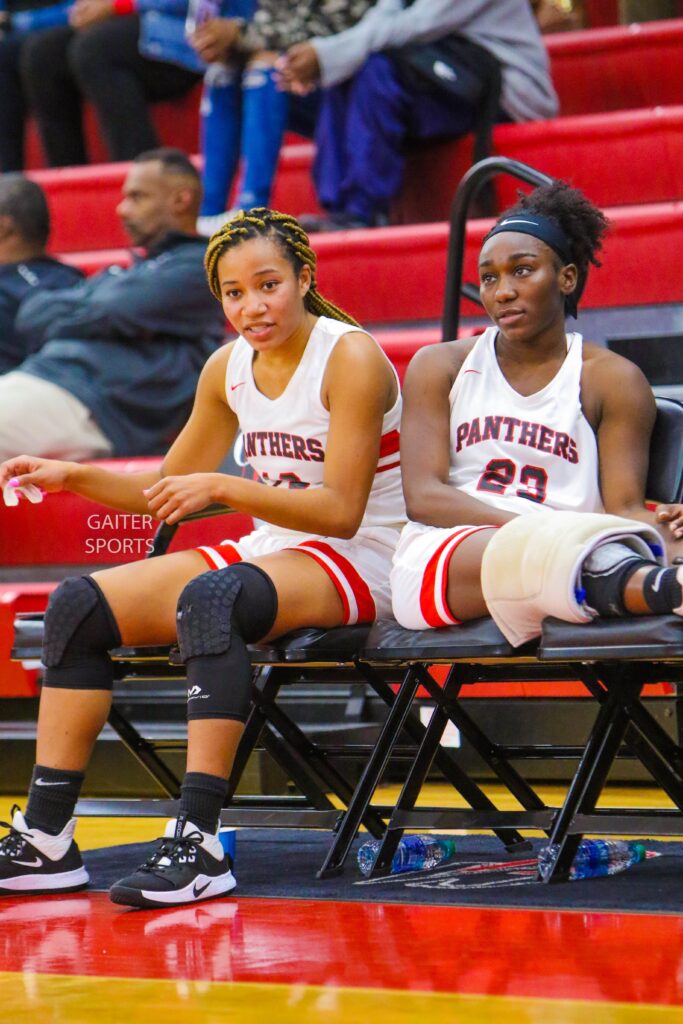 Joe Gaiter: Have you reached your athletic peak

Reagan Jackson: I always improve from season to season so I know I have not reached my peak. I still have a long way to go.

Joe Gaiter: What can we expect from you next season?

Reagan Jackson: I have a lot to make up for next season. I had never been injured before this season, so now I know how quickly the game can be taken away from me. I know this will motivate me to play better next season. You can also expect me to have more of a vocal leadership presence this upcoming year. 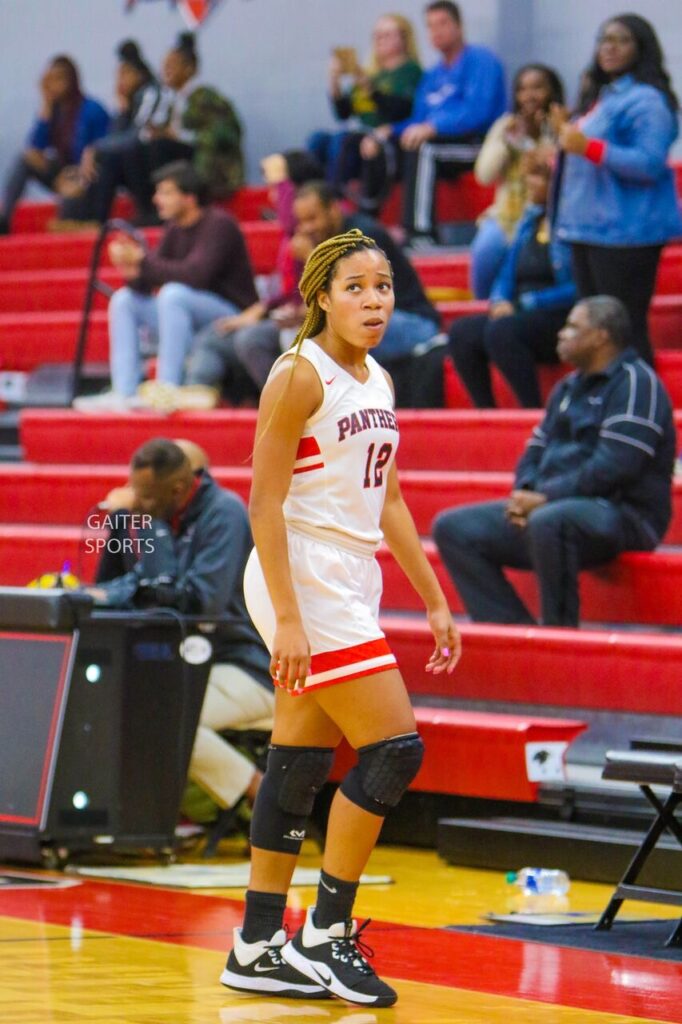 Joe Gaiter: What is life like outside of basketball?

Reagan Jackson: Outside of basketball, I am typically spending time with my friends or my family. I like listening to music, skating, and going to the movies.

Joe Gaiter: Who are some athletes we should keep on our radar?

Reagan Jackson: Kendell Wimberly and Isaiah Goolsby on the Clark Atlanta football team. You should expect a big year from the both of them this upcoming season.

Reagan Jackson: My untold story is that I was about to quit playing basketball after high school. Howard University was my dream college, but the coach wasn’t interested in me. I heavily considered still going to Howard just to focus on my academics. God had a different plan for me though.

Even when I visited Clark, I wasn’t completely sold on it; however, I trusted in God and he led me in the right direction. Picking CAU was one of the best decisions I ever made. 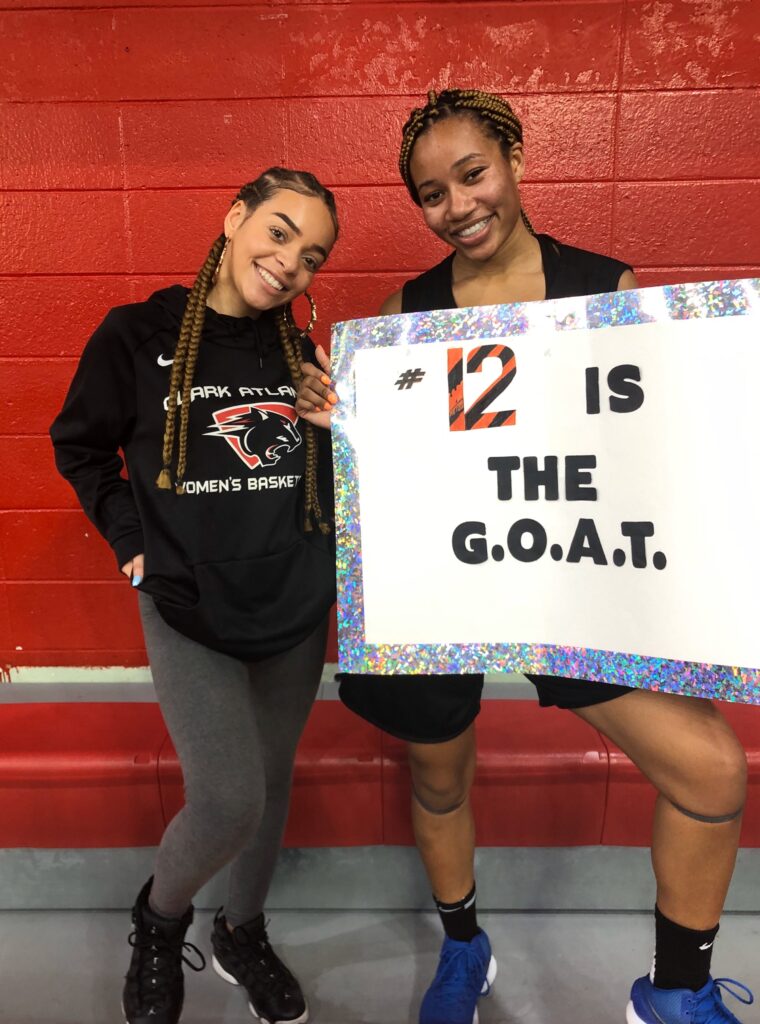 Reagan Jackson: Thank you so much for this opportunity.

Reagan Jackson: I’d like to shout out my trainer, Kevin Harris for the countless hours spent in the gym helping me get better. I’d like to especially shout out to my mom. She comes to almost every game, even though Virginia isn’t anywhere near any of the schools that I play against. I’d also like to shout out my family, friends, and peers in the AUC for all their support. A lot of my friends at school and my brother come to every home game which means a lot. Lastly, I’d like to shout out all my teammates and coaches over the years.